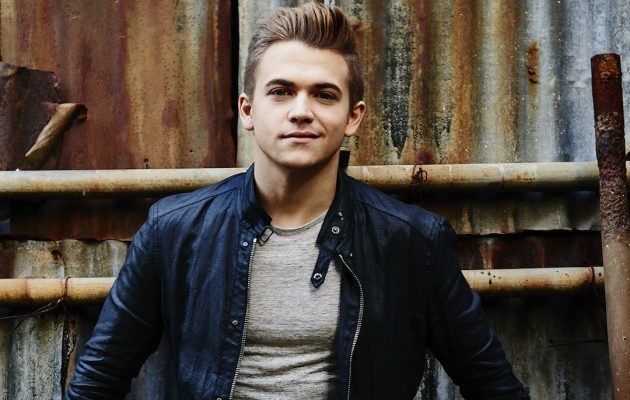 Hunter Hayes takes a different approach in recording new album, 21, scheduled to be released on November 6th. The three disc CD features the same 7 songs, but all will be recorded differently. It will feature the songs recorded acoustically, in studio, and live in concert. The album includes singles “21” and duet with Lady Antebellum “Where It All Begins.” Hayes co-wrote every song on the album saying, “This project brings the focus back to the music and shows how a song grows from its original form into something we play onstage. We’re making our fall tour all about the music and connecting with fans in a closer setting, and just enjoying music together.”

His tour starts on October 22nd with a nine show run, hitting all college campuses and will end around mid-November.