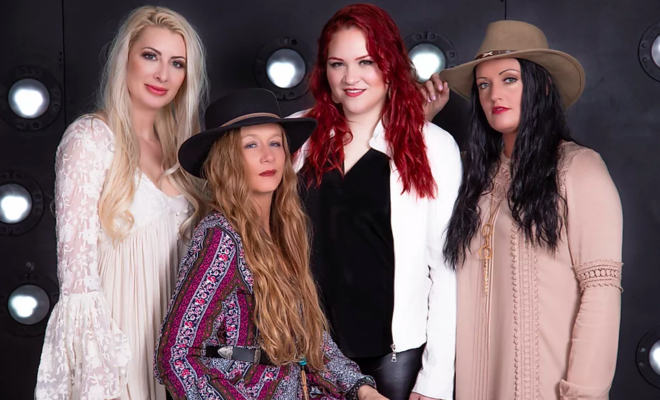 The all-female group, Highway Women break down barriers with the music video for their highly anticipated recent release, “Shake The Dust.”

“Shake the Dust is a call to action for every former prom queen, previous football quarterback, and anyone who has ever been apprehensive to follow a dream. In contrast to previous releases, this song is meant to intimately come alongside listeners and gently say you can do this”

The song was written by Amanda Pruitt and Davis Corley of Bluewater Music Nashville and produced by Larry Beaird of Beaird Music Group Nashville.

The song was released in June following their January release of “God Made Me Right.” The group is on the scene to encourage women and people all around the world; with lyrics like “push the pedal down, hit the clutch, make it count, shake the dust,” they’re doing just that.