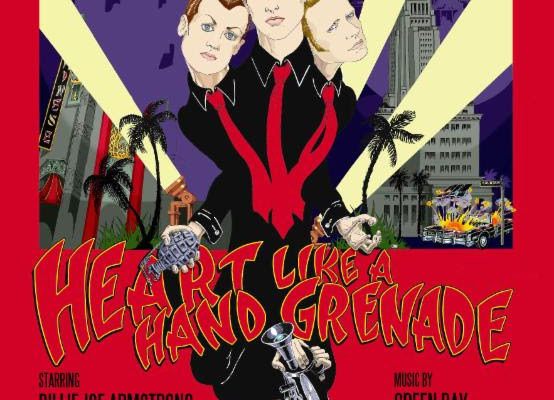 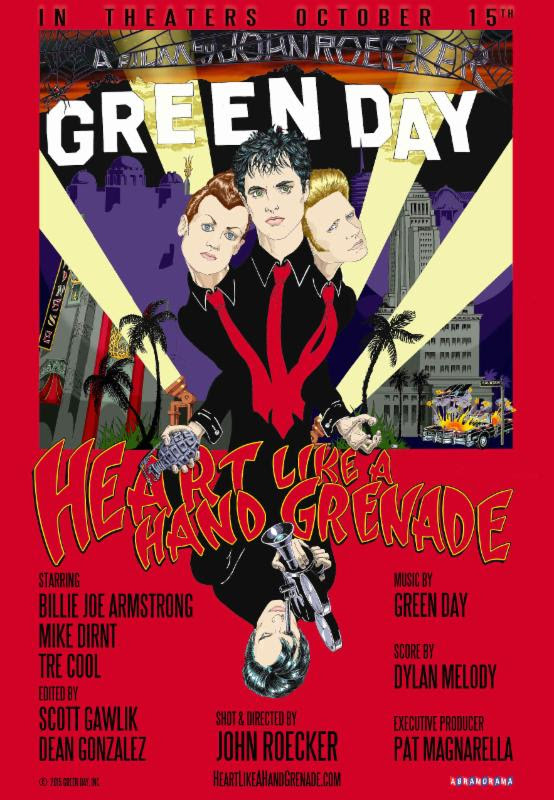 Over a decade ago, Green Day released their album American Idiot, which is arguably one of the most noteworthy albums in rock and roll history. Once the album had been heard around the world, fans everywhere must have been thinking, “what was their thought process during all of this?!” One good thing about THIS particular band, is they always think for the future.

The legendary pop punk band had chronicled the entire conception of the Grammy Award Winning album, and with the help of director John Roecker, are set to release the documentary Heart Like a Hand Grenade digitally and on DVD, TOMORROW.

The documentary takes fans inside not only the production processes, but also the minds and the ideas of the three members themselves.

“We can’t believe this was shot over a decade ago. Little did we know that this was only the beginning of the adventure this record would go on to be,” said Billie Joe Armstrong. “We are stoked for our fans to see this footage for the first time and watch us try and figure it all out.”