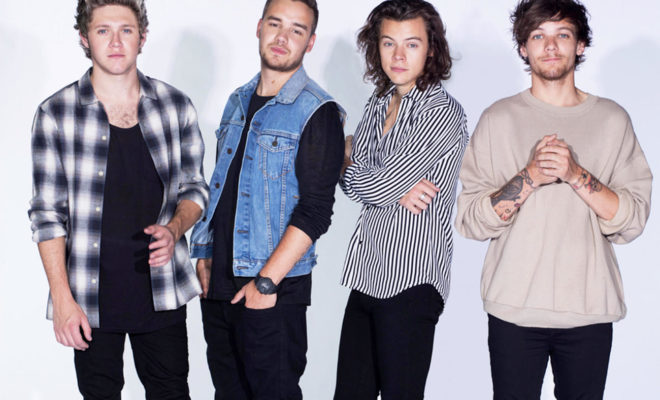 One Direction Cover ‘Torn’ Once Again and We’re Freaking Out

One Direction has covered Natalie Imbruglia’s hit ‘Torn’ for the first time since their season on the UK’s X Factor five years ago. The boys recently visited BBC Radio live lounge and performed ‘Torn’ and it has brought back all the feels. The last time the boys performed the track they were merely a group of 5 guys who were competing on the X Factor. Now after countless sold-out arena tours, massive fanbases from around the world, and hit records later they have returned back to the song that shot them up during the singing competition.

Even missing Zayn Malik, the boys sang the song flawlessly without missing a beat and we bet the One Direction fandom is dying from nostalgia all across the world. Bring out your tissues and watch the video below!