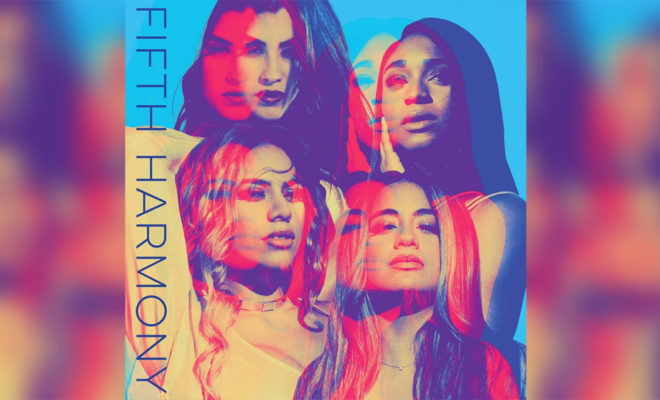 The hiatus, which didn’t really come as much of a surprise to most of their fans, was announced only days after the five girls ended the Asian leg of their PSA Tour, following the cancellation with a two-day notice of the Australian leg.

Though the girls will follow up and still perform their three already scheduled shows in Hollywood, Florida on May 11, in San Juan, Puerto Rico on May 13, and lastly in Reykjavik, Iceland on May 16, nothing is sure for the future of the group.

In a statement posted on the group’s social media, the girls revealed that this hiatus was a decision that came after long and deep reflection. “After six years going hard, non-stop, we also realized that in order to stay authentic to ourselves and to you, we do need to take some time, for now, to go on hiatus from Fifth Harmony in order to pursue solo endeavors.”

The four girls had already each released solo efforts in the past year: Dinah Jane had released a single with RedOne, Daddy Yankee and French Montana, “Boom Boom”; Lauren Jauregui had collaborated with Marian Hill on “Back to Me” and with Steve Aoki on “All Night”; Ally Brooke was featured on Topic’s “Perfect”; and most recently, Normani had just released “Love Lies” with Khalid.

Though we are sad Fifth Harmony is over for now, we cannot wait to see what the future holds for them!