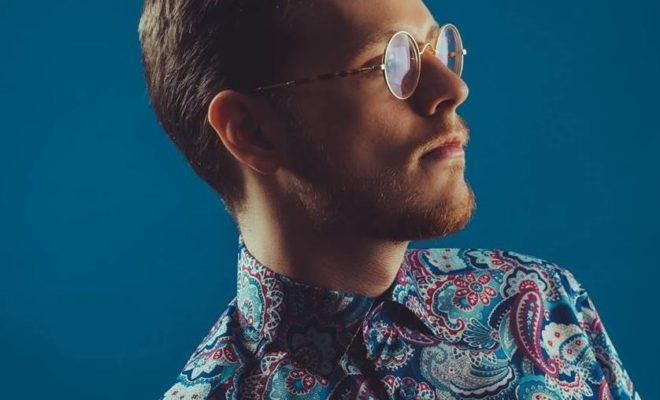 With guitar in hand and loop pedal under foot, New York-based singer-songwriter Tim Stout is a sight to be both seen and heard. Facing the trauma of losing his father to the attack on the World Trade Center at the age of six, Stout found healing through developing his creative habits, taking up theatrical performance & writing poetry. Inspired by singer-songwriters like John Mayer and Jason Mraz, Stout began teaching himself to play guitar at age 14 and began songwriting shortly after. Upon rediscovering albums like Eric Clapton’s Unplugged and Prince’s self-titled sophomore album, Stout’s nourished a “hopeful romantic” mindset, melding bare-it-all poeticism with funk-driven guitar compositions, exploring the throes and rewards of love and loss. Only a couple months after his first gig in August of 2017, Stout opened for Allen Stone and Caleb Hawley in a sold-out show at Brooklyn Bowl, going on to play plenty of gigs and festivals since. Recently having teamed up with producer Cale Hawkins (Raveena, Joshua Thew), Stout has begun recording his first studio works which has seen the light of day in 2019.

“It really upsets me to talk to people who, out of fear of rejection or judgement, don’t feel comfortable expressing their feelings and ideas. With that in mind, I wrote this song to encourage people to communicate more openly, take ownership of their perspectives, and express their feelings. And dance, too.”