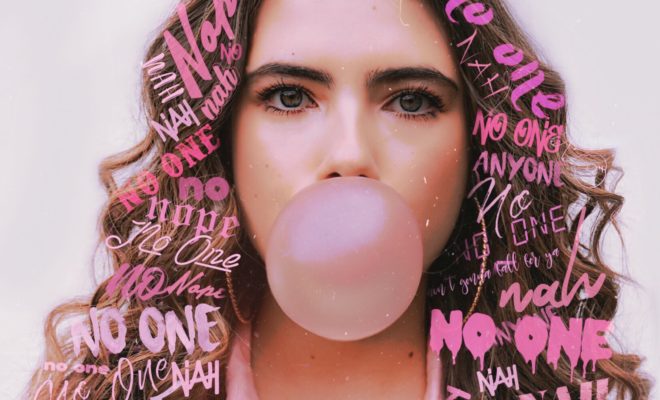 Exclusive Premiere: Dakota Cohen’s “No One”

Fresh off American Idol’s latest season, Dakota is already making waves with the release of her debut single, “No One.”

Her quick turnover shouldn’t be a surprise to anyone, as Dakota has been breaking barriers ever since she entered the industry. Starting singing at the age of 5, Dakota instantly found a connection. This passion for music extended further than her five-octave vocal range, as she learned how to play an additional six instruments, the guitar, bass, ukulele, keys, drums, and timbales.

Growing up Dakota faced hardship being bullied and treated as an outsider, but music is what motivated her and moved her forward. Drawing influences from classic rock, to recently transitioning to R&B, Dakota’s diverse knowledge enables her to shine in every genre she transforms herself into. Inspired by the sounds of Stax and Motown, Dakota finds her voice and hopes to bring this sound back to the forefront of pop music.

Having had all of these experiences at just the tender age of 18 proves her potential. “What I love about music is there is always something new. With just 12 notes there is so much I can do,” and there is so much that she has already done.

In addition to her television and charity performances, Dakota has performed at Lollapalooza, Milwaukee’s Summerfest and Gathering Of The Vibes. Based in Los Angeles she’s performed locally at both the Whiskey a Go Go, and the iconic Troubadour.

Dakota hopes her music can help motivate others like it helped her. Using music as a platform to uplift herself, Dakota continues to push further than she’s gone before. “No One” is the first single that shows Dakota’s pure raw talent and is just the beginning for this exceptional songwriter.

“The idea for “No One” came from a conversation I had with some of my girlfriends. We were all having issues with boys at the time and I wanted to write a song that we can relate to.

I love jamming out with my friends as we drive down Sunset Boulevard. I played my friends the first demo while driving down Sunset Boulevard and they loved it. I didn’t tell them it was mine so I could hear their honest opinion. Their big smiles and ability to sing along by the second chorus was validation that this was gonna be great.

I wanted to make a song all about independence and confidence. I want my audience to feel empowered and believe that they are capable of being happy on their own. It took me a long time to figure this out on my own and I feel that it is very important to be reminded that you are more than enough.

This is my very first single, so it means a lot to me. A lot has been going on in my life recently and I want to keep the momentum going.

With just getting off American Idol, a new fire was lit up inside me to keep pushing. I want people to know me for me, not someone else’s story. I learned a lot on Idol about myself as a musician and as a person, which I am extremely grateful for, but now it’s time for people to hear what I have to say.

After this single, I plan on releasing more music that I’ve been working on the past couple of years. This release has been a long time coming and I am extremely excited to see what people have to say.”