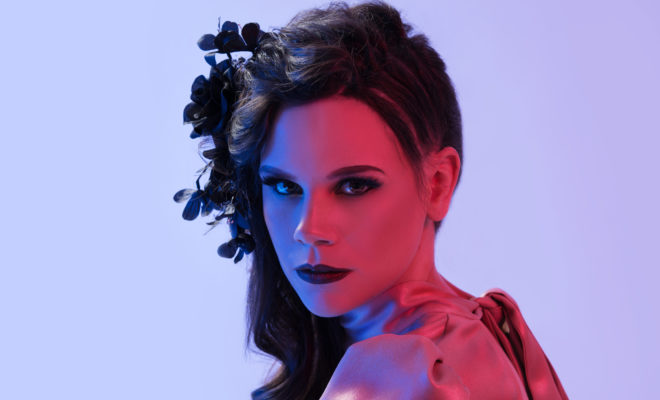 Exclusive: Chasing Jonah on her latest single “Feel So High”

Chasing Jonah’s latest single “Feel So High” was just released TODAY. The song is a total bop and we had the total pleasure to speak to her about it.

Tell us about your new single “Feel So High”.

“Feel So High” is an electro-synth pop song that was written about being semi-addicted to a being in a toxic relationship.

What is the inspiration behind the music video? We hear cats play a big role!

The inspiration for the video actually started as a joke when we were producing the song in the studio. We were making up a ridiculous story about having a cat that moved out and I kept joking with one of the producers back and forth about it. I wanted to surprise him later by actually following through and making it into a music video. It’s had some edits along the way, but it is still just has quirky as the original ideas.

Stalking your Twitter we saw you love your dog a lot. The question looms: Dogs or cats?

As much as cats have been playing a roll in my recent productions, I am secretly terrified of them.  It’s a little easier for me to be relaxed around dogs.

I find myself whispering things like “dog park”, “squirrel” and “walk” even when my dog isn’t around.

What was the eureka moment when you realized you wanted to be a musician?

I feel like I’ve always been a musician. I’ve always loved music. I can’t remember a time when I didn’t sing or write poetry. It was a calling that pursued me in a way.  I couldn’t escape from it even when I’ve wanted to.

Who would be your dream collaborators?

If you’re asking in regards the music world, I would love to produce a song with Ricky Reed some day.

Do you have any preshow rituals?

Besides a quick warm up after driving in from the previous city for sound check? At this point, just writing down my set list. I probably should start putting some together. Even just silly ones to set the mood. Maybe I’ll start a silly penguin chant or something.

Is there any place or venue you have not played or been to you’re dreaming about?

I think I need to visit a few more before I can give the best answer for that. So far the Tabernacle in Atlanta, GA really stuck out to me when I was there to see a show once. I imagined how wonderful it would be to play there.

Last one a fun one: What’s your go to after show snack?

I’m usually starving after shows and we usually forget to anticipate that. So normally it is anything from an open restaurant in the area since we usually don’t get out of our shows until between 12am-2am.