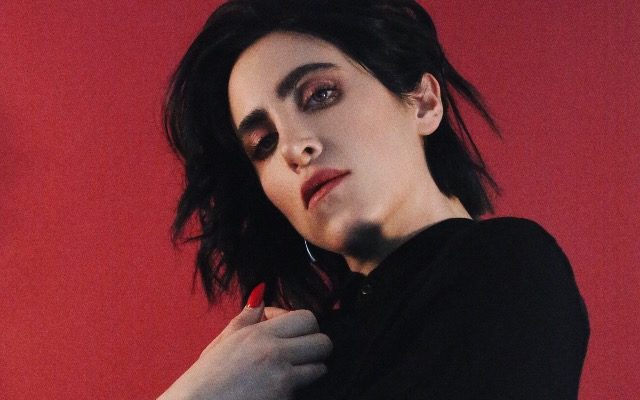 ARI’s Instagram may claim she’s the witch of the west coast but once you hear your sing, you might be convinced she’s a siren. What a pleasure it was to chat with this mystical artist.

What is the story behind the song for “Baptize”?

It’s less of a story and more of a feeling. I wrote it at a time I felt least at home in my own mind and body. An existential crisis, if you will. Writing the song and starting my solo project was coming out on the other end for me.

What can fans expect from the music video? We hear it can be pretty wild.

That depends entirely on what one perceives “wild” to be. One woman’s crazy is another’s status quo.

Is there a plan to release more singles or an EP down the line?

Nah, I’ll just leave the world with that and hope I become a blazing star off of it and end up on celebrity rehab someday… but really, yes. The next single will be out in October and the rest of the EP around the time where all you can find is Christmas Playlists.

Any possibilities to tour or play live in the future?

Yes! There are shows coming up in October and thereafter. I’m getting a circus of one ready.

You began songwriting at 16. Has your style or approach changed at all?

God, I hope so. Otherwise that would mean I have the mind of a sixteen year old and the body of a twenty-seven year old. I would like to think I’m less shallow than I was when I was sixteen, or at least more able to cope. Maybe that.

We heard you started out ballroom dancing. Love it. What’s your favorite dance and do you feel dance helped form you as a musical artist?

My favorites are all the Latin dances. It feels so primal and real. Dancing forces you to create from a visceral place and writing music is no different.

You’re a bit of a chef. Do you have a favorite meal to cook?

Paella, cause you can make it vegan and gluten free, standard protocol in Los Angeles, and it’s still delicious and impressive. I’d like to think I’ve won over many a lover with this dish. 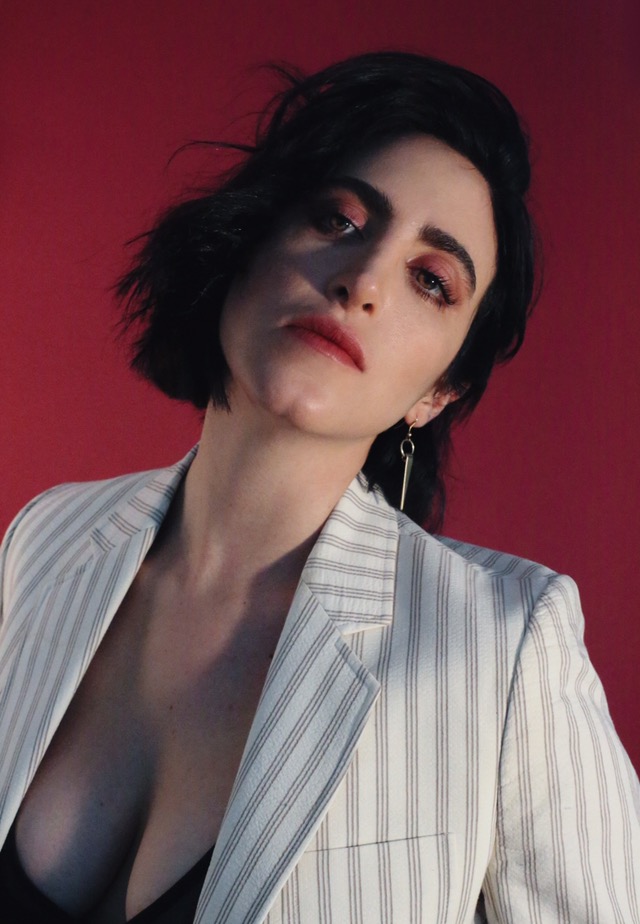 Also you dabble in photography and poetry. Girl, you do it all! Is there anything you can’t do? And who are some of your favorite poets and photographers?

My, my, you’re being very kind. Thank you. My favorite poets are Charles Bukowski, Leonard Cohen, Edgar Allen Poe (who is far more romantic and less ominous than I had originally perceived him to be) and Allen Ginsberg (separating the artist from the person in this case, of course). My favorite photographers are Henri Cartier-Bresson, Graciela Iturbine, Ruth Orkin and David-Simon Dayan, they all have a special way of making the mundane extraordinary.