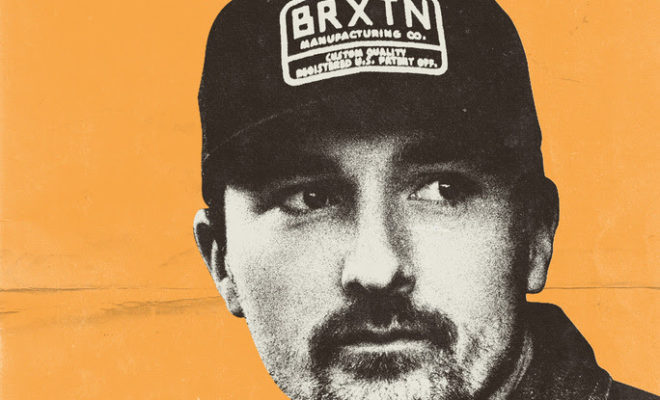 Rising hitmaker, Erik Dylan, just released his new album “Heart of a Flatland Boy” today! The country singer-songwriter produced this album with Randy Montana and Paul Cossette at OmniSound Studios. The record was written in its entirety by Dylan and some of his favorite songwriters.

Commenting on the album, Dylan says, “This album is 100% organic. No fluff. No bullshit. I played guitar and tracked vocals live with the band in the studio and I truly love what happened. It’s not perfect–and I didn’t want it to be perfect. I wanted it to be me.”

Dylan celebrated the release of “Heart of a Flatland Boy” on October 17th at The Crying Wolf in Nashville. 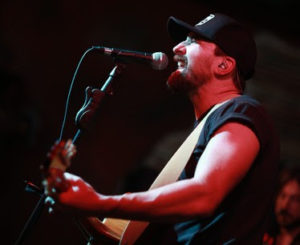 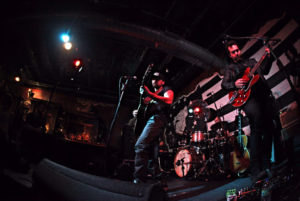 The country singer-songwriter is recently known for co-writing “My Kind” off of country superstar, Kip Moore‘s, latest EP, Underground. Dylan was discovered by Kip Moore himself. He has also had cuts from some noteable artists such as Eric Paslay, Justin Moore and Eli Young Band.