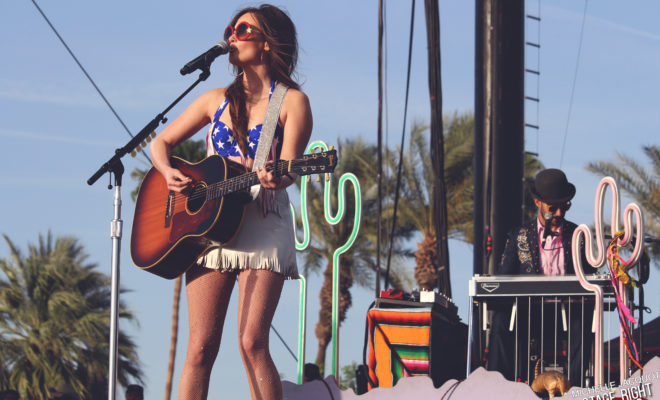 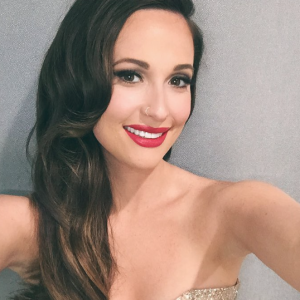 The Texas native is no stranger to the CMA’s she has been nominated multiple times in both 2013 and 2014. Her musical influences range from Loretta Lynn and John Prine to bands like Cake and the Beach Boys.

Be sure to check out the CMA’s airing November 4th live from the Bridgestone Arena! 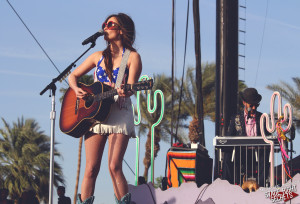