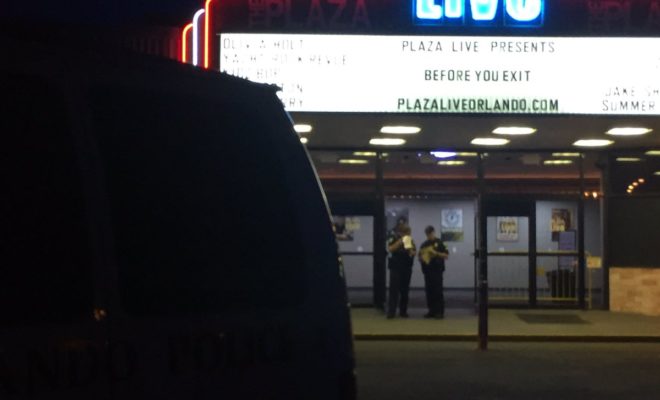 Christina Grimmie Passes Away After Being Shot at Orlando Concert

The music world’s beloved Christina Grimmie is in critical condition after being shot after a show tonight in Orlando, FL. Grimmie was opening for Before You Exit and the incident took place outside the venue following the show. Grimmie was meeting fans when an unidentified suspect shot her. Grimmie’s brother tackled the shooter who then fatally shot himself.

The shooter has not yet been identified and as of now Grimmie’s condition remains critical. Please send good vibes to Christina, her family, and fans as details of the event continue to unfold.

We have no further updates tonight. Christina remains in critical condition.

With deep regret, we have confirmed Christina Grimmie, @TheRealGrimmie has died from her injuries.

“It is with a heavy heart that we can confirm that Christina has passed and went home to be with the Lord. She was shot at her show in Orlando and, unfortunately, didn’t survive the gun shot wounds. We ask at this time that you respect the privacy of her family and friends in their time of mourning. If you’d like to give back to Christina’s family in her memory, please consider donating to the families GoFundMe page in their time of need.”

Our hearts go out to Christina’s family and all those who cared for her at this time. We are truly saddened by this tragedy. Be sure to keep Christina alive in your thoughts and love for music.