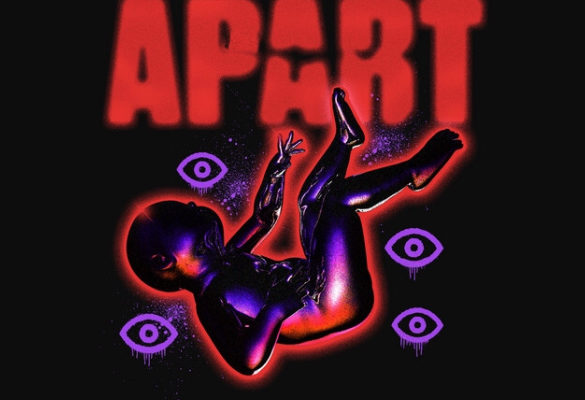 Just when we thought we couldn’t love Chesko more…

As a thank you to his fans for getting his first ever single Apart to 100,000 streams on Spotify, the upcoming DJ just released his new single, which is no other than the acoustic rendition of his February 2019 hit.

The beautiful piano-driven track is the second single off of his highly anticipated first album Inside Gen. Much to his fans’ pleasure, the 21-year-old had announced just last month his will to make the piano “one of the main aspects” of his album, for it’s the one instrument he grew up with.

Although the young artist is still to this day working on finishing up the album, we can’t expect anything but greatness from these two tracks we’ve already gotten.