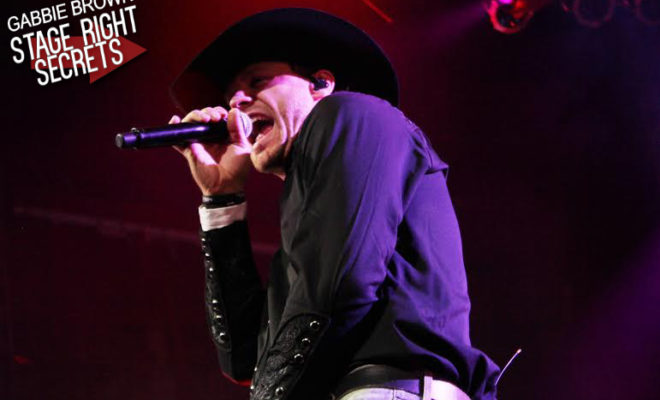 The last time we saw Mr. Chase Rice was when he was in town for ACM Festival. It was great being able to catch the not-so-typical country singer in his entirety of a set.

The singer usually sports a tee-shirt, backwards cap, and jeans, but tonight, was all Nashville with his Halloween costume. “Tonight, I’m going to be a real country singer” Chase stated as he was dressed in the typical attire. ” I wanted to be a country singer since I was little and toinght I’am.” Chase usually gets some mixed reviews due to his appearance, but trust us when we say, he’s all country.  Don’t let the street-style fool you. 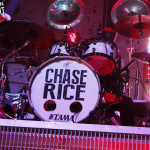 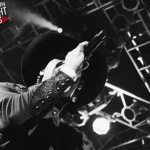 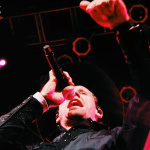 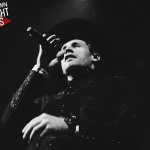 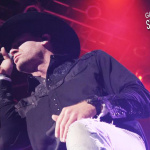 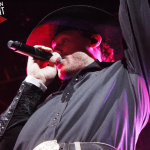 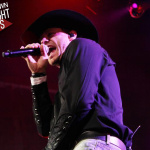 What surprised us the most was his set design. When you’re on a club tour, there’s usually not a lot of budget for production, but Rice brought risers to add some cool stage dynamic to his set. We also couldn’t help but smile at how interactive he is with his band. Also- the Nelly covers won us over.

Chase Rice is here to stay- and bringing a new look to country music. His crowd was mixed with the older and newer generation of music lovers. He sure knows who to get everyone pumped for a night out in Vegas. This is a name that’s going to be popping up in the next couple of years. Be on the look out.