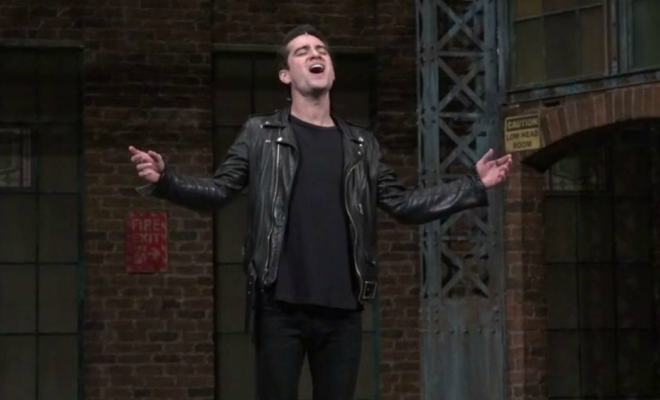 If Brendon Urie didn’t already make you swoon with his silky smooth vocals singing for Panic At the Disco!, then the time has come! Urie is getting ready to make his Broadway debut in the hit musical, Kinky Boots, and invited the press to get a first look.

He will play the role of Charlie Price and gave a sneak peek of the character’s song, “Soul of a Man.” The tune features plenty of belting; a style that Brendon is no stranger to.

Check out Urie’s beautiful rendition of “Soul of a Man” below, via Playbill!