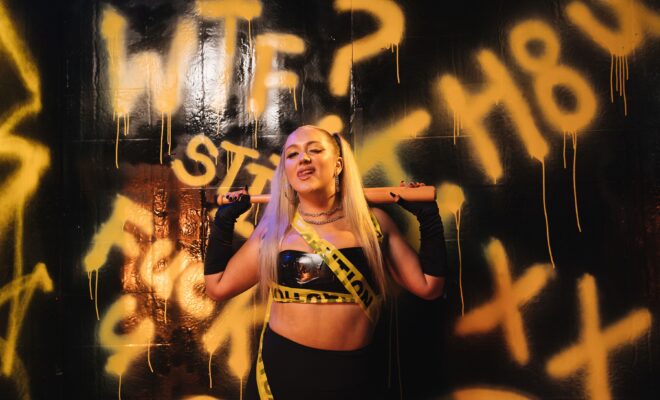 Breakthrough pop and R&B-infused artist Sadie Cannon continues to create a name for herself with the release of her new single “Something That I Told You.”

“Something That I Told You” is here for all your “left on read” needs. We’ve all been in that situation-ship that’s giving us mixed signals.. and getting left on read is the worst. I wrote this song to distract myself and hope it does the same for anyone “outta their mind” about the person on the other line.” tells Sadie.

The track paints the story of different texting dynamics throughout the 21st-century dating realm. As Sadie has taken to social media to promote this release, she’s seen thousands of views across Instagram and TikTok as people continue to relate to the song.

The upbeat track was produced by Sunny Norway (Kehlani, Mac Miller, Logic, Kyle) and written by Sadie herself. Prior to this release, Sadie released her last single “Healed Girl Summer” which received attention from multiple publications throughout the country.

As Sadie continues to unveil her craft she continues to mix her unrelenting confidence and unique electronic fused pop/R&B into her overall sound.