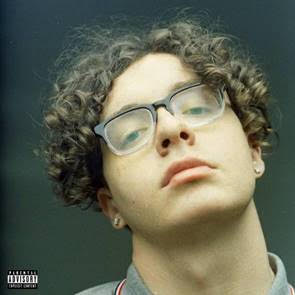 Atlantic Records and Generation Now welcome Louisville, KY-bred rapper JACK HARLOW as the newest member of its  roster, by way of Atlanta based label imprint Generation Now. Harlow will celebrate this news with the release of his label debut mixtape, Loose, set to release on Friday, August 17th. Loose is heralded by the project’s lead single, “SUNDOWN,” released today along with its companion visual, which premiered exclusively via Billboard.

“’SUNDOWN’ is me breaking the silence. We haven’t dropped anything all year. Feels like an epic way to come back. Loose is the new tape and it’s something I have high expectations for…definitely tapping into a mood/style my fans haven’t heard yet…I had a lot more fun making this project. Hopefully it shows.” – JACK HARLOW