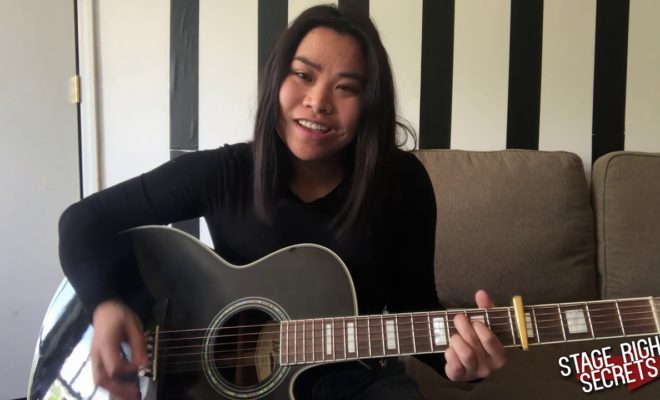 On Stage Right Secrets‘ Living Room Live Virtual Concert series, we have Amy Corey performing a set for us.

Amy’s brutally honest lyrics make each song something anyone can relate to. The 22-year-old recently released her single “Lucky,” which she co-wrote and produced.

Get to know Amy: