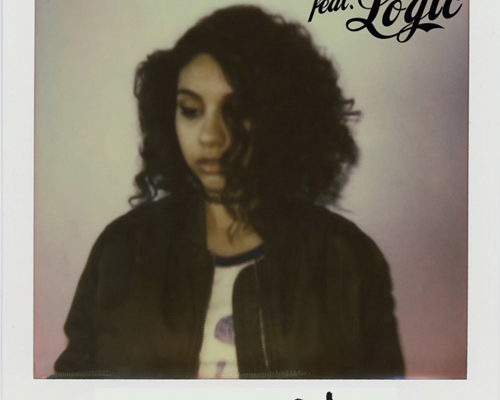 Seems like Alessia Cara became a musical sensation out of the blue but like many other pop stars she had her start on youtube. Cover after cover, she even released a celebrity impersonation video! After her “Four Pink Walls” EP was released last year, her career skyrocketed. “Here” was definitely a fan favorite and the music video has hit over 58 Million views.

She recently released a remix of “Here” with rapper Logic. This made a lot of people happy, specially those who are fans of both artists! Logic fits in so perfectly with the track. If this was the original it would have had the same or more success. Hopefully these two collaborate in the future or perform the remix live!

Check it out below and let us know your thoughts!