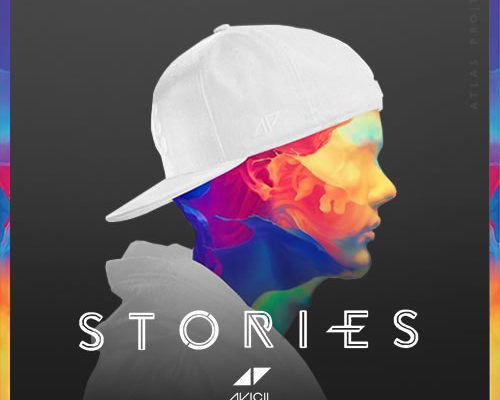 If you’ve heard the song Levels, then you obviously know the unstoppable EDM force that is Avicii. Well today, with little to no announcement, he released his newest album Stories. I will flat out say this album is INCREDIBLY different from what you’re used to from Avicii. There are a ton of collabs, tons of different genres being represented and per usual has some absolute bangers.

Some tracks to take note of (a.k.a. to listen to first if you’re impatient) are Touch Me, Broken Arrows (Avicii’s collab with Zac Brown Band), City Lights and Sunset Jesus.

While some people might find the disjointed track listing unnerving, annoying or as an identity crisis. I see it as a change of pace. We’re so used to artist creating an album that has one maybe two sounds to it. I feel like Avicii is breaking that mold with this album. He’s offering something for everyone (or at least trying to). I can see this album as being an introduction for a lot of people into the world of EDM without overbearing them.

All in all this album is something different in the world of House, Dance Electronic and EDM. While it’s nothing absolutely groundbreaking. It’s nice to see an artist who is so world renowned give us something a little bit different yet still enjoyable. Hopefully Avicii goes on tour here soon because I can see some of these tracks absolutely slaying at a festival.

Related Itemsalbum reviewaviciiedmelectronicHouseStories
admin
← Previous Story Kelleigh Bannen: What Really Happens in Nashville/The Music Biz.
Next Story → Kygo & Ella Henderson Give Us The Visuals to the Alluring “Here For You”