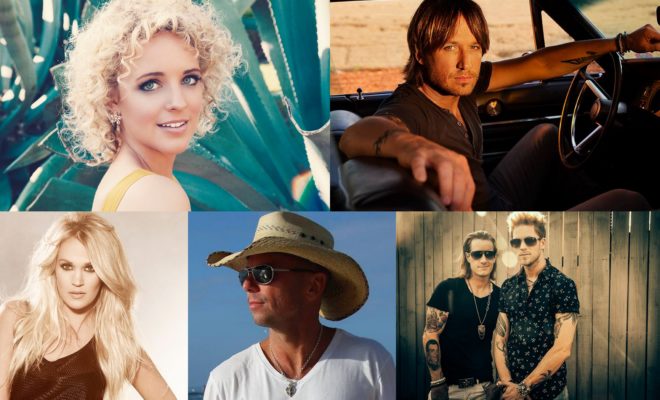 First Round of ACM Performers Announced!

The ACM Awards are just over a month away and the first round of performers have been announced!

The ACMS will air live from Las Vegas on Sunday, Apr. 3 at 8/7c. They are hosted by Luke Bryan and Dierks Bentley The first five performers are of course

Chesney will be pulling double duty as he will also be headlining night 3 of ACM’s Party For A Cause.

In addition to @KennyChesney's #ACMs performance, he will be raced over to headline the last night of the 4th #ACMparty festival!

Who are you most excited to see? Let us know in the comments!