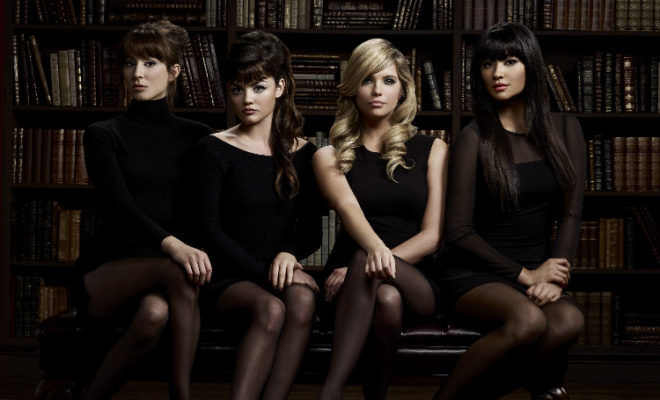 ABC Family is all about bringing the fans closer to their favorite stars. ABC Family will have a booth at New York’s Comic Con! The booth (1720- mark it down!) Will have activities, meet and greets, and more October 8-11th.

← Previous Story Alena Jonas Is Every Jonas Brothers Fan Ever!
Next Story → STOP EVERYTHING Jojo is Going On Tour in Late Fall 2015