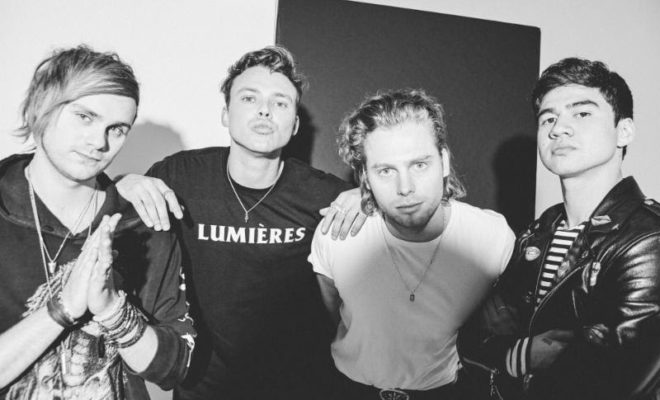 Loyal 5SOS fans can rejoice! The Australian band is back with a new single after nearly two years of no new music. Their new single “Want You Back” is an absolute JAM. 5 Seconds of Summer has spent the last year living, writing, and recording their new album in Los Angeles. Their new album is set to release through Capital Records later this year. In addition, the band has announced a tour starting March 20th. 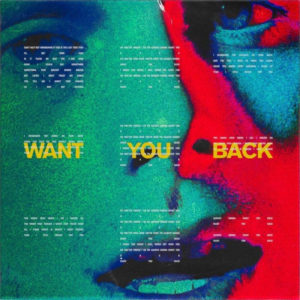 “Finally… It’s been 3 years since our last album and we are so ready to share new music with the world,” 5SOS told fans. “After spending the last 5 years on the road since the age of 16, it was important we took time to reflect as individuals and now we’re coming back stronger and more unified than ever. These songs mean the world to us and we have held nothing back in writing and recording this album. We’ve been rehearsing a lot of the new songs live and can’t wait to get back out on tour to connect with our incredible fans.”

Want to see 5SOS on tour? Check out the complete list of dates below!