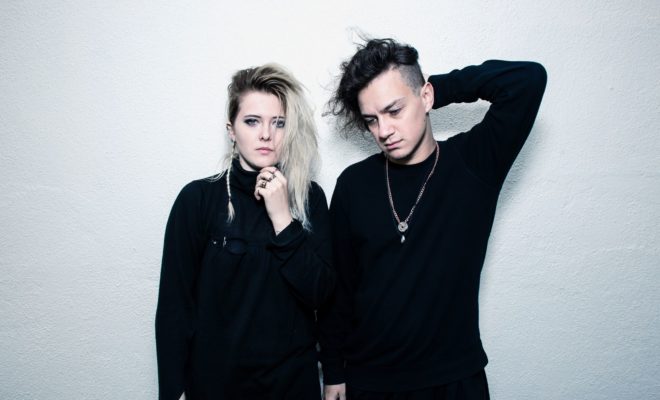 Indie rock band, LAYNE, made up of Layne Putnam and Alexander Rosca, just released the music video for their single “Good.” The video is already doing very well since its premiere on Fuse.

South Dakota native, Layne Putnam, is the lead singer, songwriter, and guitarist behind LAYNE. The band’s music sounds like The 1975, Halsey, and PVRIS. Commenting on the single, Putnam said “‘Good’ is a song about finding the ‘togetherness’ between two people who feel so alone who live in ‘the dark’ but find each other in that place. It’s a giant comparison between the person who I found was as lonely as me and an environment of sorts that I created in my head.”

The single is moving up the Spotify charts, hitting 700,000 plays. LAYNE will be releasing their debut EP The Black Hills later this summer. For now, check out the music video for “Good” below!