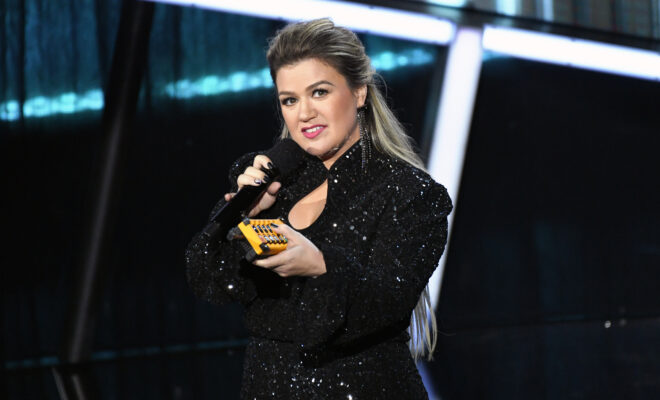 The 2021 BBMAs will air live on Sunday, May 23 at 8 PM ET / 5 PM PT on NBC. Dick Clark Productions said in a press release that additional details regarding the show production will be announced at a later date.

The 2020 Billboard Music Awards aired on October 14 after being delayed due to the COVID-19 pandemic. It took place at the Dolby Theatre in Los Angeles and was hosted by three-time host Kelly Clarkson. The show brought countless viral moments like Demi Lovato performing “Commander In Chief.” Cher presented Garth Brooks with the Icon award while rapper and social activist Killer Mike was the recipient of the inaugural Billboard Change Maker Award. The Change Maker award honors an artist or group that speaks truth to power through their music, celebrity and community. Finally, Post Malone was the clear winner of the show with a total of nine awards.

All About the Billboard Music Awards:

The first BBMAs show was held on May 10, 1990. For the last thirty years, the awards show celebrated the achievement of artists from all genres of music. It features collaborations, viral performances, and memorable speeches.

How are the nominees and winners chosen? They are based on key fan interactions, which includes both album and single sales, streaming, radio airplay, touring, and social media engagement. These metrics are tracked by Billboard and MRC Data.

Follow Billboard Music Awards on social media and use #BBMAs: