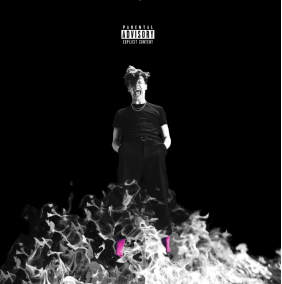 UK recording artist Yungblud, whom NME has said carries himself like “a hyper-addictive mix between rapper Eminem and Johnny Rotten,” releases his self-titled debut EP today.

With his frenetic take on alt-pop equally inspired by punk, hip-hop, and UK garage, Yungblud uses breakneck flow and tongue-in-cheek attitude to deliver pointed lyrics about everything from gentrification to disenfranchisement to addiction without getting heavy-handed. “I want my music to always have a message, but I don’t want to preach to anybody,” says the Northern England native, whose given name is Dominic Harrison. “This music’s just an outburst of emotion and anger, and everything else going on in my head.”