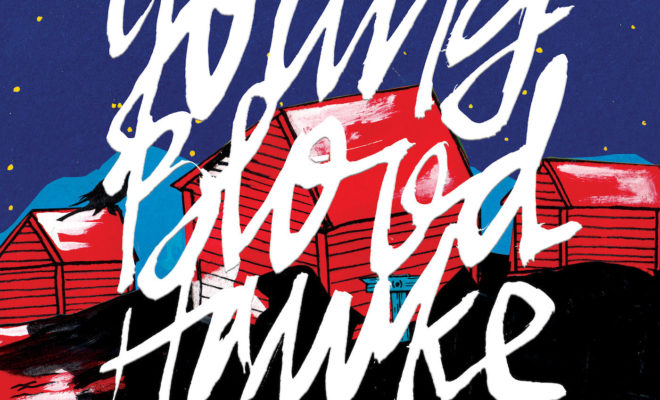 Los Angeles-based alternative, electronic-pop bandYoungblood Hawke is excited to release its infectious new single “Trust” – available today via a partnership with Kobalt Music Recordings.  The track was co-produced by Grammy Award-winning DJ/producer Andrew Taggart of The Chainsmokers – who has recently penned songs with Coldplay, Florida Georgia Line, Halsey and more – and is the first song to be released from the band’s forthcoming EP, due out this Spring.

We wrote “Trust” during a time when we were craving independence.  We had just left our label and while it was exciting to be out on our own again, it was also somewhat unsettling.  The song became a constant reminder for us to stay true to our vision and to have faith in the process; that very same vision we formed early on recording in a tiny bedroom studio.  “Trust” is about fervently following your passion even if that means stepping into the unknown. – Sam Martin