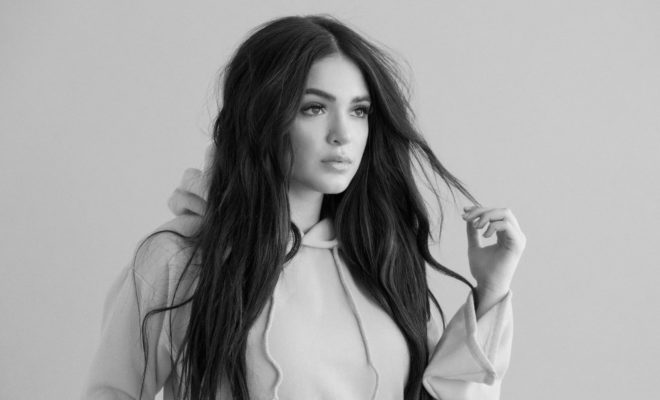 You Have To See Luna Blaise’s “Camera Roll” Video

Luna Blaise recently dropped her latest single “Camera Roll” with a pretty darn cute lyric video. Today is the début of the “Camera Roll” music video and it is safe to say, we are as the kids say, “SHOOK”!

Ricky Garcia of Forever In Your Mind stars as her adorable love interest and Paris Smith of Nickelodeon’s Every Which Way is the very jealous frenemy. Luna is on tour for the rest of February with none other than Jacob Sartorius (she starred in his video for “Sweatshirt” way back when). Not to even mention she kills it every single week as Nicole on ABC’s Fresh Off The Boat.