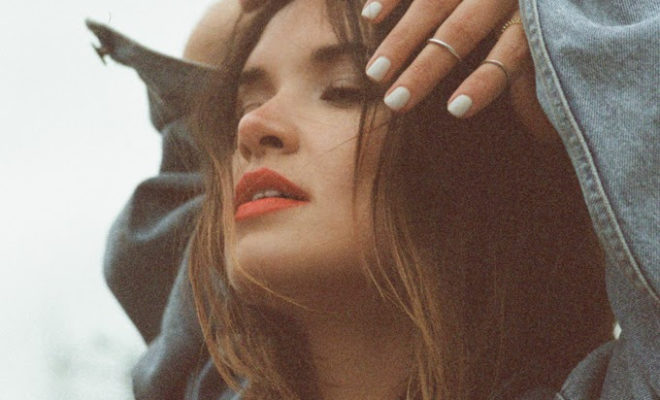 There are certain musicians out there that leave you utterly stunned by their artistry and how they aren’t household names yet, Liz Huett is one of those. You may recognize Huett as the backup vocalist for none other than Taylor Swift, but she can hold her own with her own pop sound. Besides performing Huett is also a songwriter at Warner Chappell and has been writing songs since comign off the road. Huett is now signed to Interscope Records and has released her debut single “STFU & HOLD ME”. “It’s about getting to that point in a relationship where you’re sick of going around and around talking about the same issue with your partner and it’s time to wave the white flag,” Huett says. “We’ve all been there. You just don’t think it’ll get solved, and it’s like, ‘Oh, just shut the fuck up and hold me.'” An official video for “STFU & Hold Me” is coming soon! The video was shot on a road trip to Calipatria, CA and we can’t wait to see it!