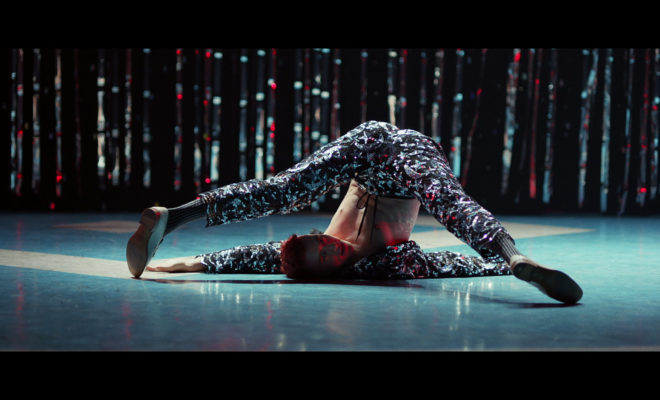 Years & Years Release “If You’re Over Me” Music Video and Album Details!

Today, Years & Years revealed their music video for their current single ‘If You’re Over Me”.The new song is from their highly anticipated sophomore full-length“Palo Santo,” which officially releases July 6th!

Their forthcoming album was announced recently with a trailer for the band’s short film of the same name, narrated by the legendary Judi Dench (look out for the full film coming soon.)

“If You’re Over Me” follows the British trio’s critically acclaimed teaser track “Sanctify,” which dropped earlier this year and provides a window into the unique world of “Palo Santo,” though its euphoric melodies and effortlessly infectious refrain conceals a more melancholic, universal truth (as Olly explains).“This is a song about trying to stay friends with an ex. Spoiler alert – it doesn’t often work. In fact, in my experience, the relationship often ends up ruined. ‘If You’re Over Me’ is about the emotional torture that ensues – meeting up and making out, then breaking up all over again, then making out some more.”

Having teased fans for months, the bold concept behind Years & Years’ second album is further explored in the upcoming short film directed by Fred Rowson and starring Olly Alexander, Judi Dench and cult Thai actor Vithaya Pansringarm amongst others. The record takes its name from a sacred wood but, in the densely woven fictional backstory of the music video and short film, Palo Santo has also become a city on a distant planet, on which human beings are a rare commodity, worshipped and idolized by an android society. Olly, along with the final humans, is recruited to perform in a series of bizarre erotic cabarets, for an artificial master known only as The Showman.