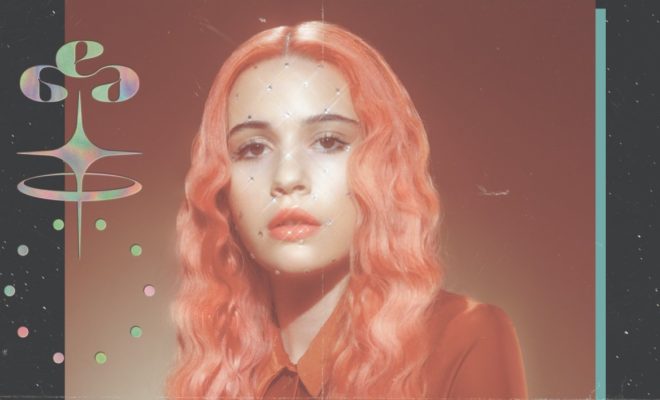 Bea Miller is ready to make 2019 her year, and she’s starting with a bang: a full headlining North American Tour!

You may have first heard of rising pop-star Bea Miller when she competed on season two of The X Factor (US) at age 13. But Miller has come a long way since then. Currently signed to Hollywood Records, the now 20-year-old has two albums to her name, Not an Apology (2015) and Aurora, which was released just about a year ago.

After releasing her first effort, which peaked at #7 in the charts back in 2015, Miller joined DNCE and Selena Gomez on this latter’s Revival Tour. It was Miller’s third time on tour, having opened for Demi Lovato and fellow X Factor alumni Fifth Harmony in the past.

The Nice To Meet U Tour thus marks Bea Miller’s first ever headlining tour. We can expect the singer to perform songs from both of her albums, and maybe even from her upcoming album that she’s been teasing on her social media, dubbed BM3 by her fans and herself. What we also hope is that she’ll perform the couple of collaborations she worked on in 2018. Her insane vocals were indeed featured on NOTD’s “I Wanna Know” and Lostboycrow’s “Waste Of Time”.

The tour will run for a month, kicking off at the Amsterdam Bar & Hall in St Paul, MN, and wrapping up on May 18th in Vancouver, Canada.

Check out the full list of dates below! Presales start Tuesday, Feb. 26 at local time. You can access first access to the tickets by signing up at NiceToMeetUTour.com.