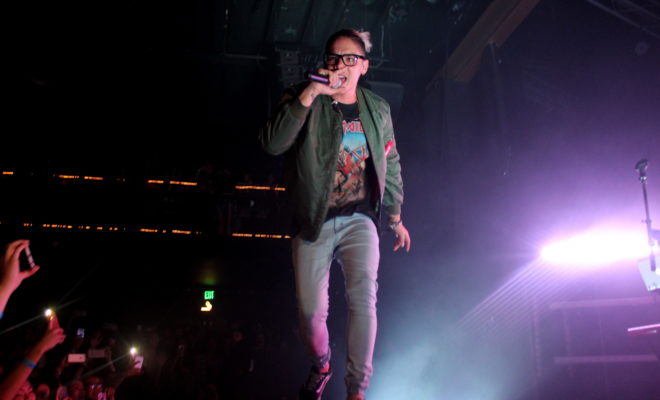 The Australian singer made his way onto U.S. soil to play a packed show in Santa Ana, CA. His tour is called The Introduction Tour but it seems as though it was more than an introduction seeing that he filled The Observatory as any established artist would do.  This new social media era allows people from all over the world to showcase their talents; in this case William Singe showcased his abilities to turn any mainstream song into a beautiful RnB sounding masterpiece. The delivery and simplicity of his youtube videos is the reason people have latched on, he doesn’t try to be the next musical sensation but rather remains his own artist. Many of his followers are not familiar with his days on X – Factor Australia which goes to show the growth of his career. From his X- Factor/ The Collective days he has become a fantastic solo performer and achieved massive success independently. Although he had the platform of a television show and a popular boy band he shines through with a solo debut on The Introduction Tour.

From the first song to the last he maintained his energy and his clean vocals. He embodied everything a true artist should be, one of those things includes transparency. It was clear he enjoys what he does and that he was grateful to have the ability to perform.

The show was about an hour long – he made his way onto stage a few minutes past 9PM and played the show till 10PM. His set was mainly covers but he did throw in a few originals here and there which was a brilliant way of introducing his sound. The most popular songs he perfromed included all of his Justin Bieber covers (“Sorry”, “Love Yourself” and “Where are you now?”), Shawn Mendes “Stitches”, The Weeknd “Earned It”, Ginuwine “Pony” and TLC’s “No Scrubs”. 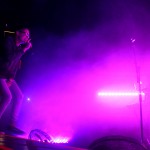 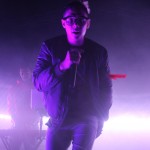 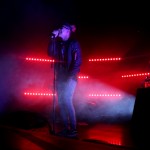 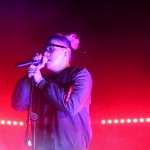 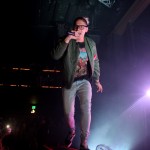 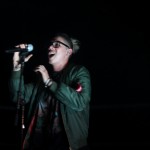 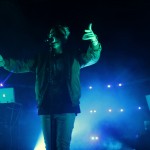 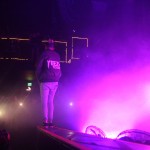 Of course after leaving the stage, the crowd wanted more so he returned with an encore performance to Drake’s “Hotline Bling” – which of course made the entire audience go wild. This was truly a show for everybody – teens, moms, dads, men and women. There was something for every taste out there. The primary focus were his vocals as there was no dancers, no extra props on stage and he showed up in jeans and a t shirt which just made him more appealing due to the fact that he appeared more relatable.

The entire show was a taste of music heaven. It was an hour packed of upbeat and slow songs. William Singe is definitely an artist worth seeing live.

Selling out most of his U.S. tour dates he sure is one to look out for! 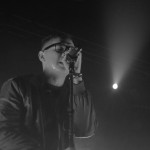 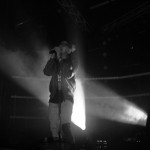 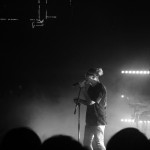 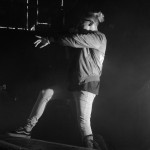 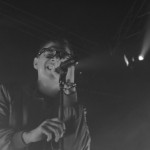