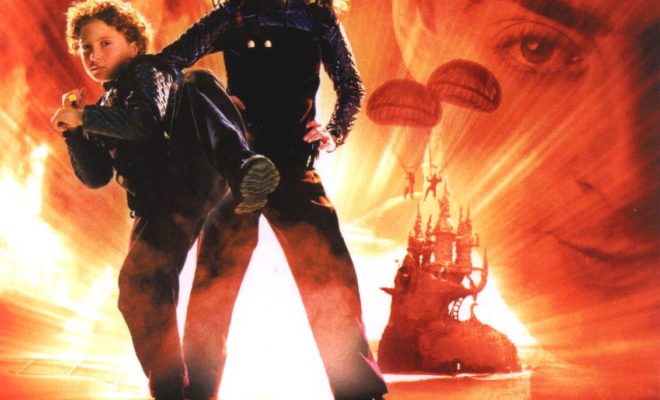 What Happened To The Cast of Spy Kids?!

If you’re a ’90s kid like me,  you’d be about the perfect age to enjoy Spy Kids when it came out. I think we can all agree we had an “I want to be a spy” phase because of this movie. But where are the cast members today?! We creeped around the internet and found out!

Daryl Sabara- Juni
Daryl was on Hulu’s show Resident Advisers and still acts. He posts hilarious pictures on his Instagram all the time, so you should definitely go follow him!

Gary Giggles- Matt O’Leary You may have recognized Matt in Disney Channel’s Mom’s Got A Date With A Vampire. Matt is still acting and was recently in Time Lapse, The Lone Ranger, and a handful of other movies and t.v. shows.

Donnogan Giggles- Mike Judge Our favorite villain no longer has a mustache. Matt has been on Beavis and Butthead since 1993 as well as King of The Hill.

Ingrid Cortes- Carla Gugino
Our favorite badass mother has been busy starring in Night at The Museum, Entourage, Californication, and will star in the upcoming Showtime show Roadies.

It takes a village! Getting ready for my appearance on @LateNightSeth tonight! I am going to sing a song! pic.twitter.com/WeufeYGqap

Floop, I mean Alan, went on to star in The Good Wife and a slew of other movies and television shows. Even voicing in the X Men video game!

President’s Daughter-Taylor Momsen
Taylor went on to star in Gossip Girl as Jennie Humphrey and is now the lead singer of her band The Pretty Reckless.