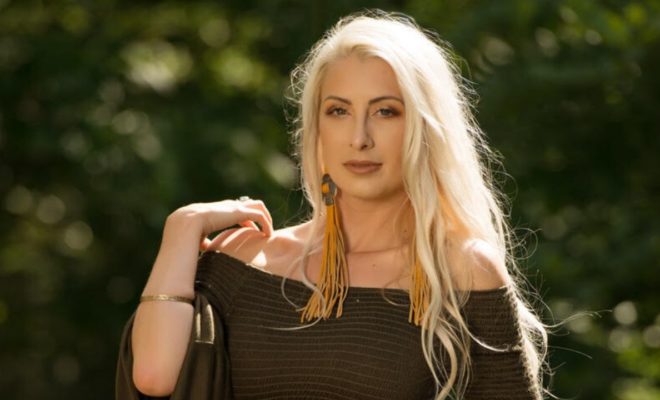 Fool to Remember is a song that returning and new listeners won’t forget. It’s a heartfelt reflection on memories of what used to be, and holding on to a past you’re not quite ready to let go of. With emotional lyrics, Drew lays down the groundwork for the perfect sad song, and the passion in her voice makes it clear she’s been there before.

“As a songwriter, you always hope that someone out there will relate in some way to your songs, maybe find hope & healing through them,” explains Drew. “I’m a sucker for writing sad songs and ‘Fool to Remember’ is definitely one of the most vulnerable, soul poured out on paper, heartbreak songs I’ve ever written. Its a bit scary and exciting all at the same time to be finally releasing it.”

Drew has appeared in several episodes of the hit T.V. show, “Nashville”.  She also co-founded Get It Girl Nashville, an organization that offers business and creative support for female singer/songwriters in a male-dominated industry, and also raises money for charitable groups such as Women’s Shelters and Breast Cancer Awareness.

In September 2019, Drew joined the all female-fronted band The Highway Women. On June 26th, the group will be releasing their new single Shake The Dust to all streaming and digital platforms.

What are your thoughts on Drew Haley’s new release Fool To Remember?