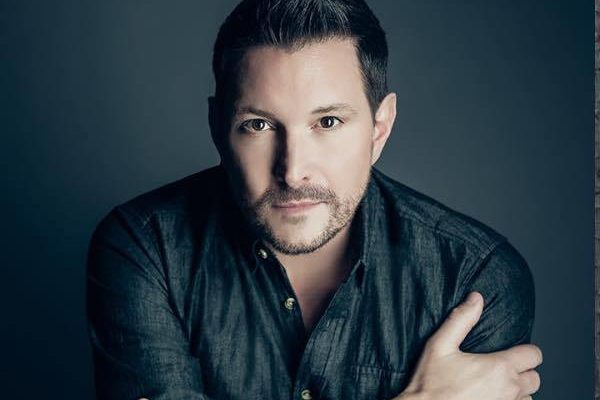 Country singer, Ty Herndon released his new album ‘House on Fire’ and it’s everything we had hoped for and more!

Herndon has had it tough the past two years after being one of a few within the country community to openly come out as gay. Having battled with personal issues for quite some time, and getting himself into drug and alcohol rehabilitation, this album is deeper and more relatable then ever. Although this album differs from his seven previously released albums, fans can still connect his new sound to his older work.

“If you’re a diehard country fan who’s married woman with nine kids in Des Moines, or if you’re an LGBT person in Chicago, you’re going to hear your life in this record”. Herndon told WideOpenCountry earlier this year.

Every song in the album is better than the other, but some songs that stand out and I can definitely see getting some airtime are “That Kind of Night”, “All Night Tonight”, “House on Fire” and “Stick With What I Know”.

From the very first beat of “That Kind of Night” to the last beat of “Fighter”, this album narrates joyful times, acceptance, hellos and definitely some goodbyes.

Of all the songs in the album, “House on Fire” seems to hold a special place in Herndon’s heart, “House on Fire was one of those songs where all three writers kept having to leave the room: I just had to get my s— together. That song took about four days and some heavy, raw emotions and digging deep. But I made the decision: I’ve come this far; I’m gonna put it out there”, he said in a recent interview with People.

Since the album released on Friday, it has already landed top 5 on iTunes and has received a lot of positive reviews! We’re so excited to see what more is to come from Ty Herndon, we’re incredibly proud of the amazing work he’s done with this album!

To purchase the album visit iTunes: House on Fire , and make sure to check out his website for upcoming tour dates!