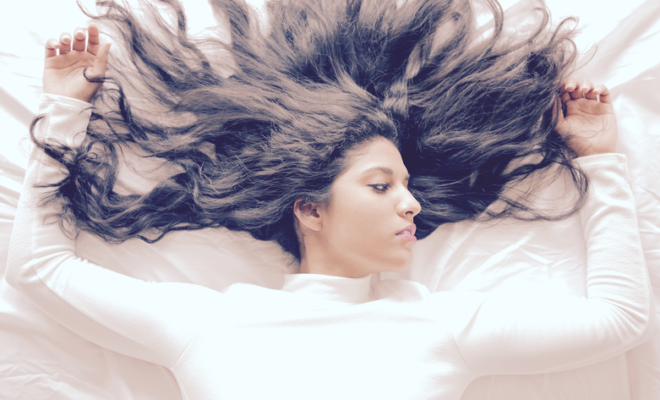 Indie pop artist, TRISHES, recently released her new single, “Day Jobs.” The single was produced by First Born, a Grammy nominated producer who has co-produced for artists such as Nicki Minaj, Ariana Grande, Flo Rida, and more. The single is about the issues that come along with living on a minimum wage job. Speaking about the track, TRISHES explains, “This is my love song to the working class. It’s as equally about my friends waiting tables all day and in the studio all night as it is about the parents picking up extra shifts to make sure they can send their kids to college. It’s about the people whose feet are planted firmly in reality but whose minds are always dreaming and those who are constantly trying to better themselves when it would be infinitely easier to be complacent with the status quo. I find so much beauty in human struggle and I wanted to convey that in this single and in my upcoming album.” 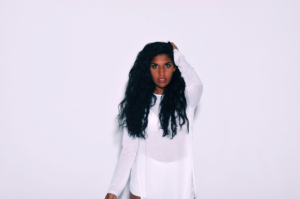 TRISHES grew up in Trinidad and has been writing and performing songs since she was a kid. When TRISHES moved to the US, she attended Berklee College of Music. The singer graduated with a degree in songwriting and music business. She has been extremely busy touring and playing showcases, both in the US and abroad.

TRISHES first full length album will be available later this year. In the meantime, check out TRISHES playlist takeover below that she exclusively created for us at Stage Right Secrets!

← Previous Story 5 Reasons Why You Should Attend The Made To Destroy Tour
Next Story → CONTEST: Win Tickets to see Band of Skulls rock Metro Chicago