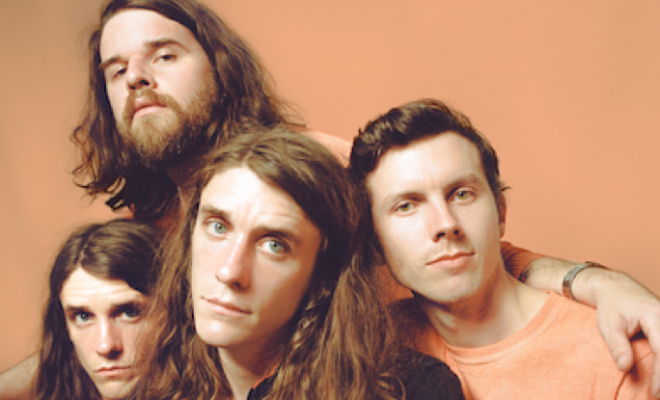 The Weeks release performance video of their single “Two Moons” and announce five headline shows across their home state of Mississippi. See all tour dates below.

Raucous Mississippi rock combo The Weeks got its start in 2006 while all four members were still in high school. Staffed by twin brothers Cyle (lead vocals) and Cain Barnes (drums), Samuel Williams (guitar, vocals), and Damien Bone (bass), they released their debut album, Comeback Cadillac, in 2008. Their swaggering, sludgy, and slightly southern indie rock was further expanded with the release of five total albums including four studio albums and one live project.