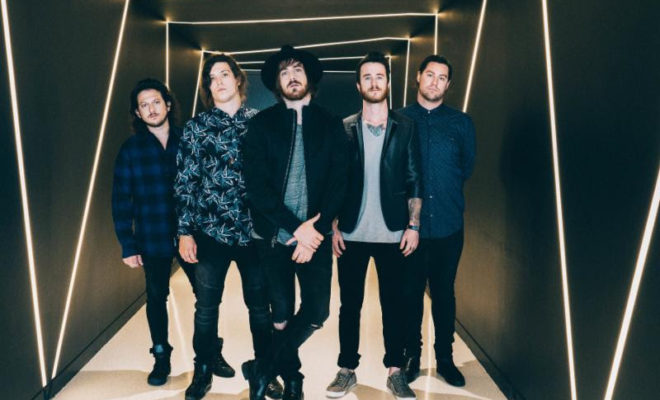 The Unlikely Candidates debuted their latest single “Oh My Dear Lord.” The lyric video is unlike anything you’ve seen before with singing x-rays.
The Unlikely Candidates boast a total of 17 million combined streams on Spotify. Their latest single, “Oh My Dear Lord,” was recently released and is featured on the top rock Spotify playlists, Digging Now, New Noise, and The Scene. The band also co-wrote and are featured on the Dirty Heads’ new song titled “Celebrate,” which is currently in the Top 25 at Alternative Radio.
Related Itemsthe unlikely candidates
Jacklyn