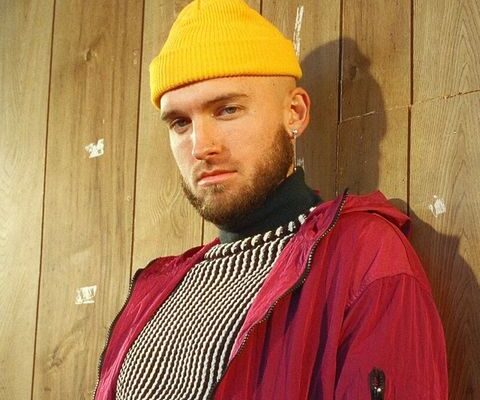 Story Behind The Song

The Story Behind ‘Body Language’ By Gavin Haley

Kentucky native Gavin Haley shares all about the creative process for his new single “Body Language,” off of his forthcoming album “I hate you, Don’t Leave Me.”

Stage Right Secrets | Your new single “Body Language” is amazing, what made you select this as your comeback tune after a year without releasing a single?

Gavin Haley | I think it’s really fresh. I created a lot of songs in the past year and I wanted the first one released to be different than anything I’ve put out before. It’s a laid-back tone I haven’t shown before.

How did the concept first come about? Was it a lyric or melody?

Writing about being in love. Talking with my friends about how new love is so easy. Sonically I wanted to put you in that world. Kaveh started playing the chords and my producer Skylar laid down some drums. The flow came out and the rest was history.

How did it progress into what it is today?

This song was really quick. maybe a few hours max. I collaborated with such talented people and that day specifically we were all locked in, besides some adlibs and mixing I didn’t change much.

How did you connect with Skylar and Nick?
Skylar through my team. we originally met up and he thought I was a writer coming for something entirely different. Turned out we would spend the next 7 months together haha. and I had been connected with Nick for a while. Such an easy person to be around and creates a positive light in the studio. Finally getting to work together was a blast.