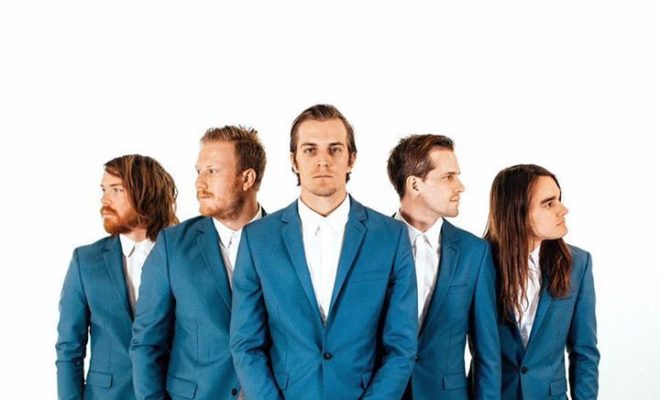 The Maine Release “Another Night On Mars” Music Video!

Today Vevo premiered the final video of The Maine’s 2015 full length album American Candy. The video differs from the others on the album and features the band and their fans capturing candid moments and behind the scenes footage. All leading up to a climatic ending where you can hear the band and the audience sing along to the final chorus. Check out the video below:

Currently spending their summer on the Vans Warped Tour, The Maine will have their final performance of 2016 at the Studio at Webster Hall in New York City on September 23rd. With plans of heading into the studio this fall and working on their next album, expected for 2017!

Related ItemsAnotherLifeOnMarsTheMainevevo
Katy Garcia
← Previous Story PREMIERE: Go Behind The Scenes With Smithfield For Their Opry Debut!
Next Story → Adele Brings Fan On Stage, Who Happens To Be GRAMMY Nominee Jamie-Grace!