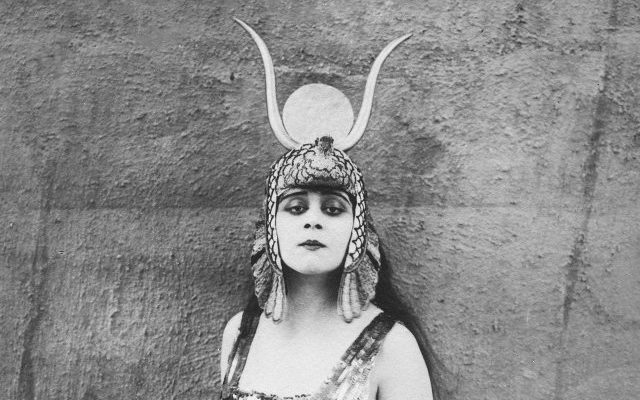 The Lumineers have been teasing their coming album for a few months but they’ve finally released some solid details – including a new song! Ophelia (embedded below for your listening pleasure) is the first song the trio has released from the upcoming album, Cleopatra. The rest of the album will be released in a few months (the first week of April) and we don’t know about you guys but we can’t wait to hear more!
Along with the new song and announcing Cleopatra, the group has also released worldwide tour dates for late spring and early summer. Dates can be found below. (Who wants to come with us?)