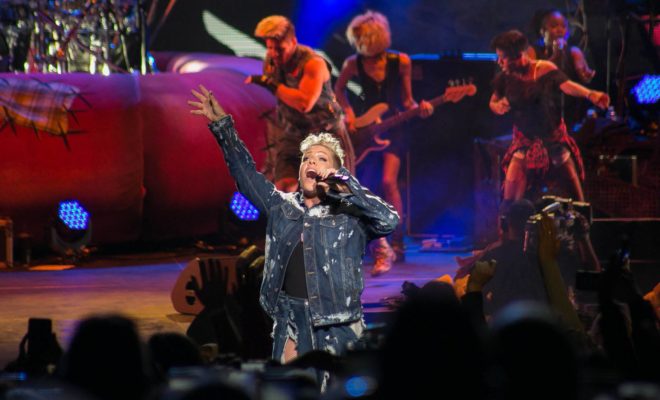 The GRAMMYs Announce First Round of Performers!

The Recording Academy™ has announced the first group of artists to perform on this year’s milestone 60th Annual GRAMMY Awards®. Taking the stage on Music’s Biggest Night® will be current nominee Childish Gambino; GRAMMY® winner and current nominee Lady Gaga; GRAMMY winners and current nominees Little Big Town; GRAMMY winner and current nominee P!nk; and, in celebration of the show’s return to New York after 15 years, two-time GRAMMY winner Patti LuPone, who will reprise her 1981 GRAMMY performance of “Don’t Cry For Me Argentina,” and “Dear Evan Hansen’s” currently nominated Ben Platt, performing a classic from “West Side Story” in a special Broadway tribute honoring the music of Andrew Lloyd Webber and Leonard Bernstein. Live from Madison Square Garden in New York City, and hosted by award-winning television personality and performer James Corden, the 60th Annual GRAMMY Awards will be broadcast live in HDTV and 5.1 surround sound on the CBS Television Network, Sunday, Jan. 28, 2018, at 7:30 p.m. ET/4:30 p.m. PT.

Three-time GRAMMY winner P!nk is nominated in the Best Pop Solo Performance category for “What About Us.”