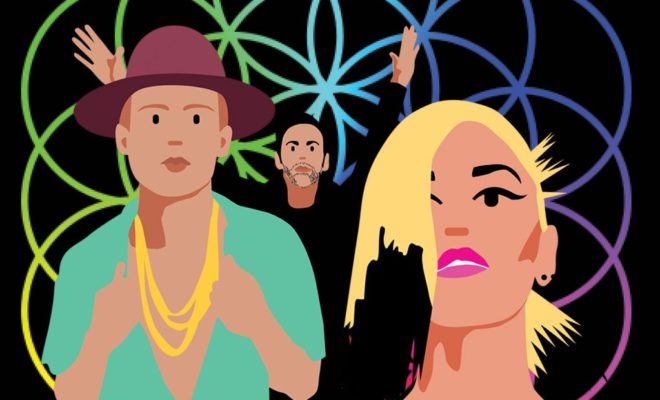 The AMA’s Keep Getting Bigger And Bigger

This year’s American Music Awards looks like one stellar star studded bonanza. Even though we already had an incredible lineup of Pentatonix, 5SOS, Selena Gomez, Nick Jonas, Selena Gomez, Demi Lovato, Walk The Moon and Carrie Underwood. Things just got even better when we found out not one but three new acts have been added!

This is definitely an event you won’t want to miss. The AMAs will air November 22nd on ABC live from the Los Angeles Microsoft Theater. You can vote for your favorite acts and artist at AMAvote.com

Make sure to follow us on Twitter @StageRights cause will be live tweeting the event and interacting with all of you guys!