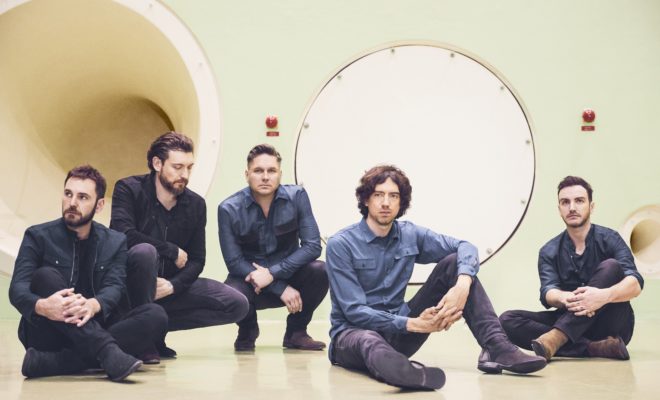 Today Snow Patrol debuted their new single and music video “Don’t Give In” Gary Lightbody about the song: 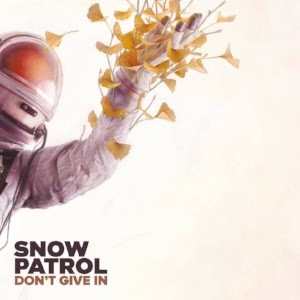 “‘Don’t Give In’ was originally about a friend going through a tough time but the more I wrote into it I realized it was about me and the struggle of making the album  – which took 5 years and was not easy – coupled with the struggle with depression I’ve had since I was a kid, so it has become the talisman of the album. The song that became a self-fulfilling prophecy.”

Snow Patrol also announce shows in New York City, Los Angeles, and London in April and throughout Ireland & the UK in May (full dates below). Tickets for these dates will be available for fans who purchased Wildness via the Official Snow Patrol store prior to Tuesday, March 27 at 1pm EDT. Remaining tickets will be available to the general public starting Friday, March 30 at 10AM local here.

The band will release a special limited 10” of “Don’t Give In” backed with album track “Life On Earth” for Record Store Day on 21st April.

On May 25th, Snow Patrol will return with Wildness which finds the band searching for clarity, connection, and meaning, while staying true to the melodic songwriting prowess that brought them to prominence. Wildness taps into something raw and primitive. Lead-singer and songwriter Gary Lightbody says of the album: “There are many types of wildness, but I think it can be distilled into two: the wildness of the modern age, all its confusion, illogic and alienation and a more ancient wildness. Something primal, alive and beautiful that speaks to our true connectivity, our passion, our love, our communion with nature and each other. This is the kind of wildness the album is centered around. The loss of it. Trying to reconnect with it. To remember it.”