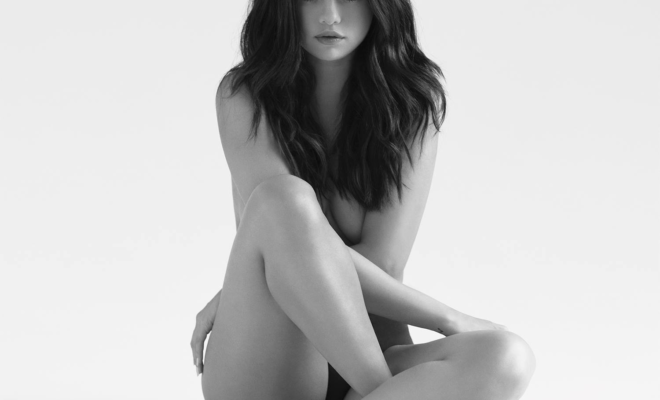 Just days before the release of her Revival album, Selena Gomez has announced the dates for her 2016 Revival Tour! (The North American dates, at least – Gomez has said that it will be a worldwide tour!)

The dates run from early May to early July, starting in Las Vegas and hitting many major cities across the US and Canada before ending in LA. No information on ticket sales or prices yet, other than the announcement that Revival pre-order bundles will also come with early access to tickets for the tour. Check out the dates in the image below! (Will we be seeing any of you there?)