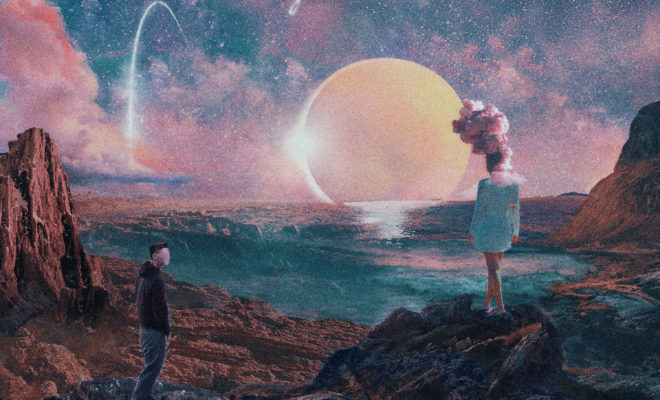 With their collaboclimbing the charts worldwide, global hit-makers Sabrina Carpenter and UK DJ/producer/songwriter Jonas Blue have unveiled the track’s highly anticipated music video, which is available now exclusively on Apple Music – watch HERE. The music video will be available everywhere at 9pm PT tonight. Shot in London, the video was directed by Carly Cussen and mimic’s the song’s frantic search for reality and understanding within one’s own emotions and relationships.

“I wanted to portray how crazy you can go when you’re trapped inside your own head,” explains Carpenter. “The video is a perfect visual descriptive of what it means to feel ‘alien’ which can be a little dark and desolate, but also thrilling and full of suspension.”

“It was amazing to work with Sabrina and Carly Cussen on this,” says Blue. “To see the essence of the song brought to life in visual form is mind blowing. I couldn’t be happier with the result.”

The track,co-written by Carpenter, Blue and Janee “Jin Jin” Bennett, and produced, arranged, recorded and mixed by Blue, is available at all digital providers HERE and all streaming providers HERE. The duo performed the television debut of the song on Wednesday, March 21 on Jimmy Kimmel Live!, marking both artist’s debut appearances on the show. Watch the performance HERE.