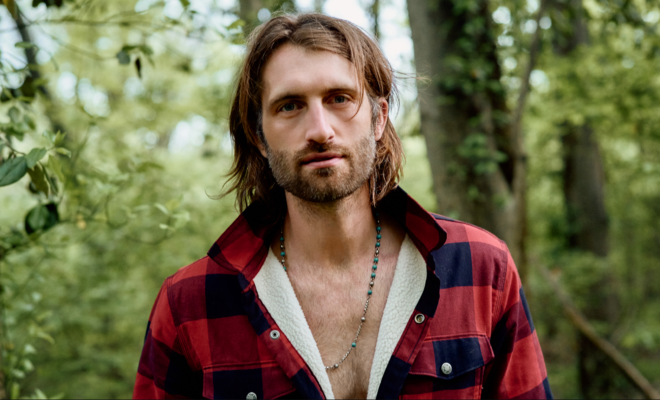 Ryan Hurd will be celebrating his first Father’s Day after he and wife Maren Morris welcomed their son, Hayes Andrew Hurd, on March 23, 2020.

“I think that the coolest thing that I’ve gotten to experience is just learning how to become a family of 3 with Maren, and that’s been really exciting,” Ryan said.

“I think some of the best advice I’ve gotten is get as many onesies with zippers instead of buttons because they’re quicker and easier at 2 in the morning when you’re changing a kid,” he added.

“But really I think that the thing that we’ve had to learn is just being patient with a kid and with each other, and always trying to smile even when you’re exhausted because even if it’s hard it’s super rewarding, and we’ve really enjoyed this time being at home with our son.”

“I know that we’d rather be ramping it back up to be on the road playing shows right now, but it’s awesome to have this blessing of time at home, so it’s really a special thing,” Ryan concluded.