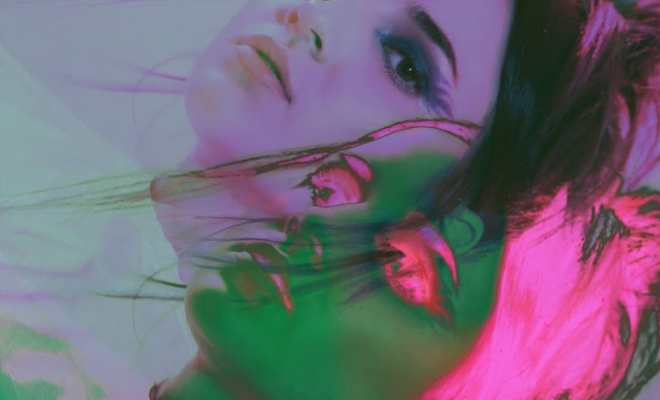 Argentinian triple-threat Rizha has just released her second Spanish single Fly Con Vos via Sony Music España, her new record label. Along with the song, Rizha released the music video, directed by her father Fernando Ronchese and edited by Vicente Alvaréz and Rizha. In the video, which is the seventh of the eight videos the singer and her dad filmed over the summer, Rizha comes face to face with her holographic self.

The song was entirely produced, composed and written by Rizha, and as usual, the storyline of the video takes up right after her last video.

It seems like Rizha is set on making 2020 her year! Indeed, in the span of a month, the artist has announced new international tour dates, a couple of festivals AND a few awards nominations.

After years of going from festivals to festivals as a visitor, Rizha will finally perform at not one, nor two but three of them in Spain this spring/summer. She will make her festival debut this April at the SanSan 2020 Festival in Benicàssim,  before heading to Terrassa to perform at the Maleducats Festival in May. The young singer will then head home to Madrid for the Río Babel Festival in July. In between those three festivals, fans can expect a few extra tours dates, some of which have already been announced in Argentina (January 29), in the UK (April 3) and in Italy (April 16).

In addition to all that, the young artist has also been nominated for her first awards.

You can vote for the uprising artist over at https://www.premiosmin.com/