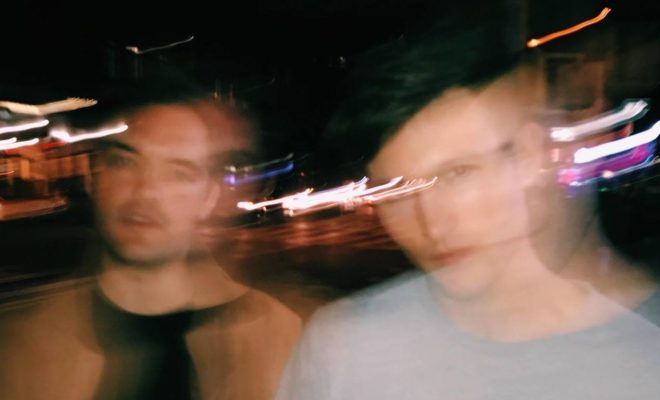 New York City-based duo Prelow have unveiled their latest song “Super Cool”. eThe pair wrapped 2017 by rocking North America alongside Lostboycrow and DYSN on the popular “Spin The Globe” tour. Their new single arrives just as the duo prepares to embark on the recently announced “Spin The Globe Part Two,” the second leg of their smash co-headline tour with Lostboycrow.  Tickets for all dates are on sale now. For complete details please visit prelow.com.

“Super Cool” follows last month’s release of “Good People Do Bad Things”. Prelow kicked off 2018 with the release of “Goes To Shit,” for which the track’s companion lyric video premiered at Culture Collide, with the outlet raving, “With a solid footing in hip hop beats and electro pop stylings, (Prelow) feature youthful lyrics with a social commentary on their latest effort. With help from pop songstress Phoebe Ryan and hazy, synth R&B up-and-comer London O’Conner on the co-write, Prelow stay aligned with their signature sound taking a small turn toward indie rock.”