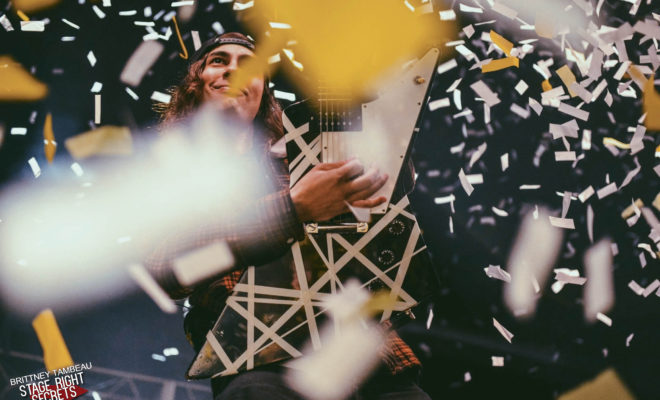 The night started off slow with the harmonic duo, This Wild Life. Though their music differed from the other acts that night, they set a pretty calm bar for what was to follow. Following them was the ever-energetic band Beartooth, who never seem to disappoint and certainly did not in Hartford. The crowd gave them a positive response, slating them the perfect band to warm everyone up on that winter night.

Not long after Beartooth’s exit, it was time for the guys in Pierce the Veil. The piercing screams began the minute “May These Noises Startle You in Your Sleep” started to play over the speakers and everyone in the room excitedly awaited what was to come.

From the moment the four guys hit the stage, they controlled the room. For not touring the US in over a year, the guys certainly did not lose their enthusiastic stage presence. Having seen Pierce the Veil numerous times, I can consider them a band that knows how to work the crowd and keep everyone engaged, even if they didn’t necessarily come for them.

Although I seemed to be on the “older” spectrum of fans at the show, I don’t think their music pertains to a certain age. The setlist contained songs off their most recent release, Collide with the Sky, and also included the old ones everyone has grown to love. However, I personally would have loved to hear a new song by the guys this tour, just to get a taste of what is to come with the new album. Nevertheless, their setlist was far from disappointing. Throughout the entire set, the guys exhibited a lot of energy, which the crowd responded to. This is a band that I can see continuing to make great music and sell-out venues around the world. 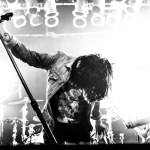 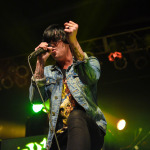 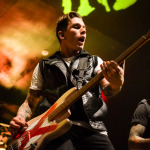 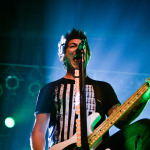 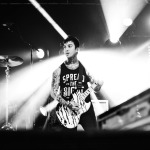 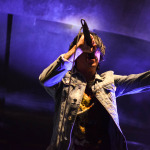 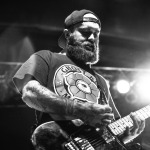 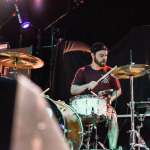 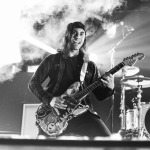 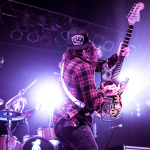